The Fraser Family Takes Pride
in Living With the Sea

In operation since 1998, Oshan Whale Watch is a locally owned and operated business run by Captain Cyril Fraser, and his family. Captain Fraser’s clan, whose Gaelic clan moniker is Oshan, have lived in Northern Cape Breton, Nova Scotia for over five generations and have made their living off the sea since first settling in the region.

Like most boys growing up in a ocean-side village, Captain Fraser started out as fisherman. By the time he was nineteen, he had his own boat and lobster license. A little over twenty years later, with cod stocks in decline, Captain Fraser decided to promote his love of the sea and started Oshan Whale Watch.

Eldest son, Ray, like his father, is a trained Captain and is also the Oshan Whale Watch webmaster. Youngest son, Matthew, is an occasional receptionist, and tour guide. Cheryl, the youngest overall, works strictly as a tour guide as she loves the water too much to be stuck in the booth. Ray’s wife, Amanda, is a former Oshan Whale Watch guide and is more than willing to fill in on the weekends when not working at the local hospital. Best of all, each Oshan crew-member is coast guard trained for your safety.

Lastly, we consider our boat part of the family. We are sentimental like that, but really, we spend so much time on the water in the Oshan that she does feel like one of the family.

Our Boat The Oshan

The Oshan is a dual purpose vessel. In the spring, she labours in the cold waters of Northern Cape Breton as a lobster fishing boat with Captain Cyril Fraser at the helm and his son Ray as first mate. Once lobster season ends, she is inspected by the Canadian Coast Guard and outfitted for whale watching with an inexhaustible list of safety devices ranging from life-rafts and jackets, to fire-fighting equipment and personal rescue devices.

​Because the Oshan is both a work boat and a tour boat, she has the best of both worlds. The Northumberland Strait design of the Oshan is built to handle open waters, while a low deck ensures safety and stability in choppy weather. In addition, the Oshan is equipped with a small, light engine which cuts back on weight while providing fuel economy: a perfect balance of speed, power and eco-friendly operation. Aside from the hardware, the Oshan also is also equipped with a hydrophone to hear the whales, various navigation devices and handmade, comfortable benches for our passengers. 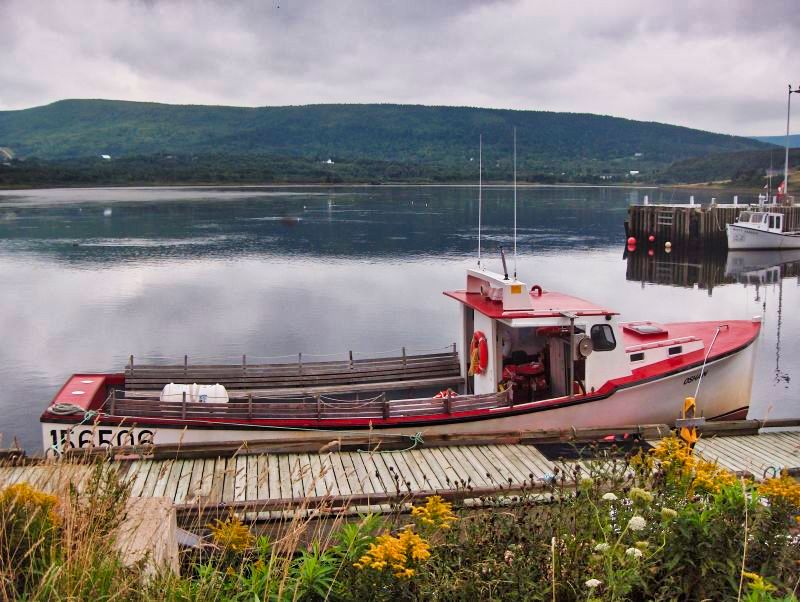 Oshan Whale Watch has finished the 2021 whale watching season. We had a great time whale watching and met lots of people who we hope to see again. It was fabulous to see returning customers some who come back every year, and some who came back for the first time in a... 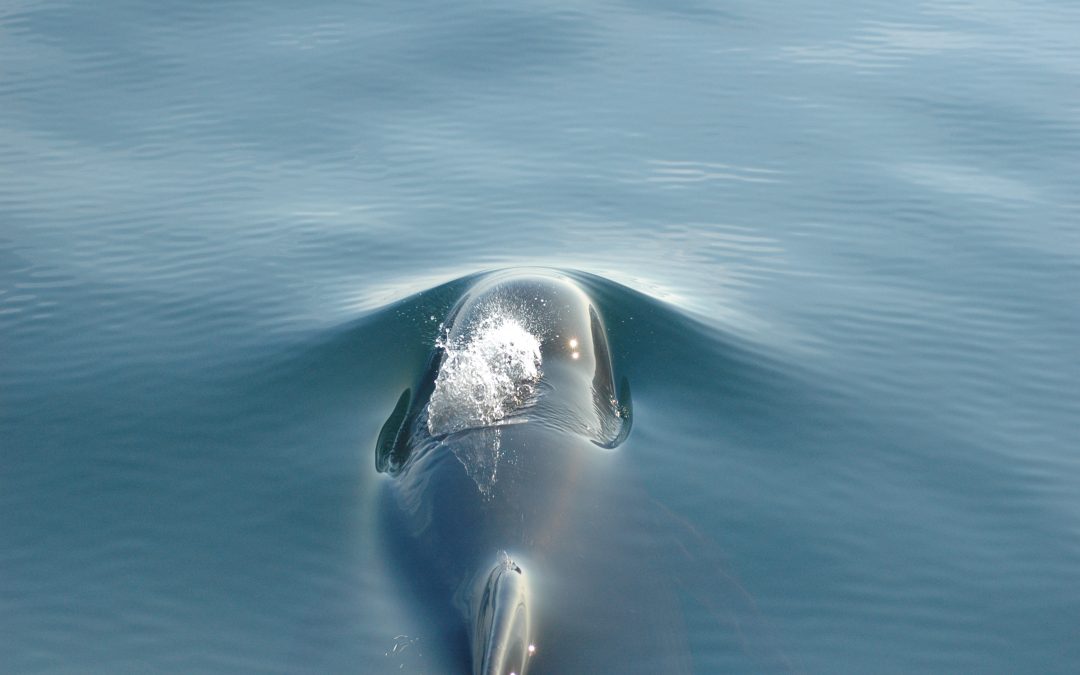 Whale Watching During a Pandemic

Oshan Whale Watch, located at the top of Cape Breton Nova Scotia, is making safety a top priority during the pandemic.